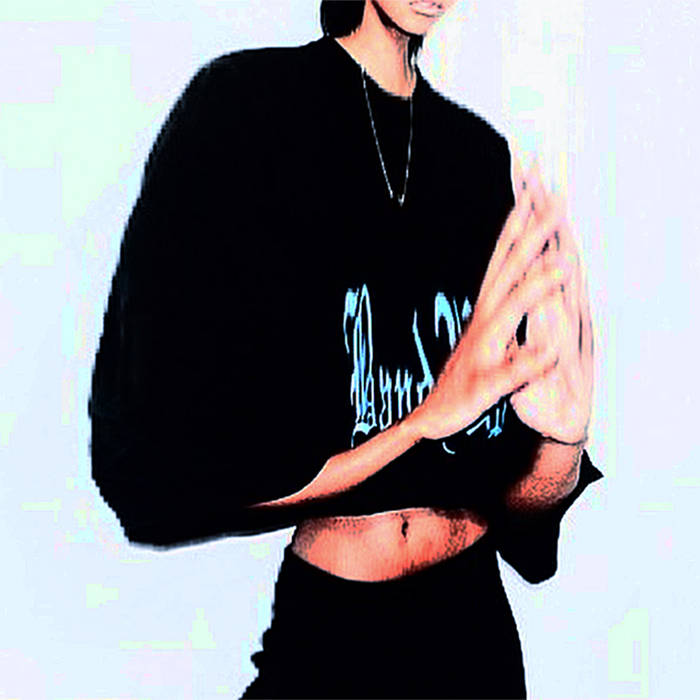 Isis Scott is a 22 year old Detroit based artist who works in digital sound and visual media. She creates sound mixes by manipulating disparate genres of music to express an intense and concentrated experience, while also using visuals to stimulate her audiences. In the summer of 2015, Isis presented her first exhibition titled Disruption, featuring extremely slowed down VHS video installations and a live intense DJ set all performed by Isis. Samples of Isis work can be viewed here
www.instagram.com/isisscott/