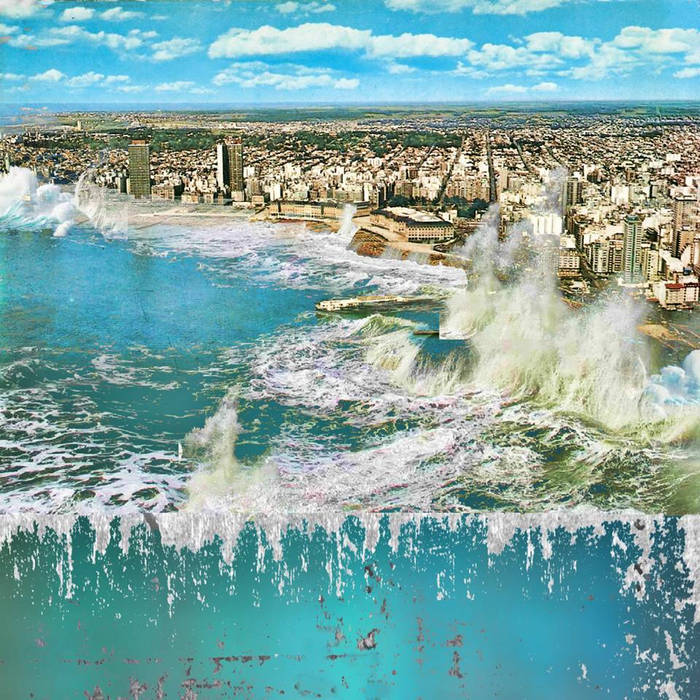 he rr ast i

specter in the reeds

Argentina's population is made primarly of european immigrants and their descendants, from Spain and Italy first, but also Poland, Russia, Turquie, Germany. Of course our land was already occupied by natives, which in the firsts stages of the country were violently murdered and taken away from their territories, territories which they still claim as their own to the government, territories which still get them killed. Of course some of them have made their way into entering today's society, but it is far from good.

Apart from these 2 groups, Argentina's population was born with african enslaved people. This last group is usually hidden in history books. During the last half of the 1800 my country started a White Country project. Buenos Aires, once made by 30% African people, was filled with European immigrants. Black men were sent to wars and lots of the black community died because of yellow sickness. As a result of that, White European men started having families with Black (by that time free and totally poor) women. Thats how black was turned into mixed, and african heritage was then started to be on purpose ignored by the government.

My country's musical culture is probably best known because of Tango, both music and dance. Tango started to get popular in the 1900, by that time really few african population was left. Tango was born from Candombe, Milonga, Rumba (All afrosouthamerican rythms) and the mix with the white/mixed population. Of course the african part is completely erased/hidden and the development of the genre went on the european side, therefore less rhythm and more romantic/harmonic type. In the 2000, some groups started doing what was then called Electronic Tango, which is no more than House rhythm with Tango aesthetic. Argentina's white European wanna be culture more interested in aesthetic forgot the most important thing about Tango and what made it stand out in the first place, which is its rhythm.
I was born here, in this land and close to this River (Rio de la Plata, place were all the slave ships entered and went from Argentina to Uruguay) Land and water make us who we are, I feel one of my duties is to go back to the African part of tango, to reclaim the rhythm and to make it important and visible again.
As part of this duty I'm making this genre I decided to call Ramba (Which is the mixture of Argentinian/Uruguayan/Cuban and all the rhythms that share the same DNA and most important CLAVE, or as we call it, Madera.
- Moro