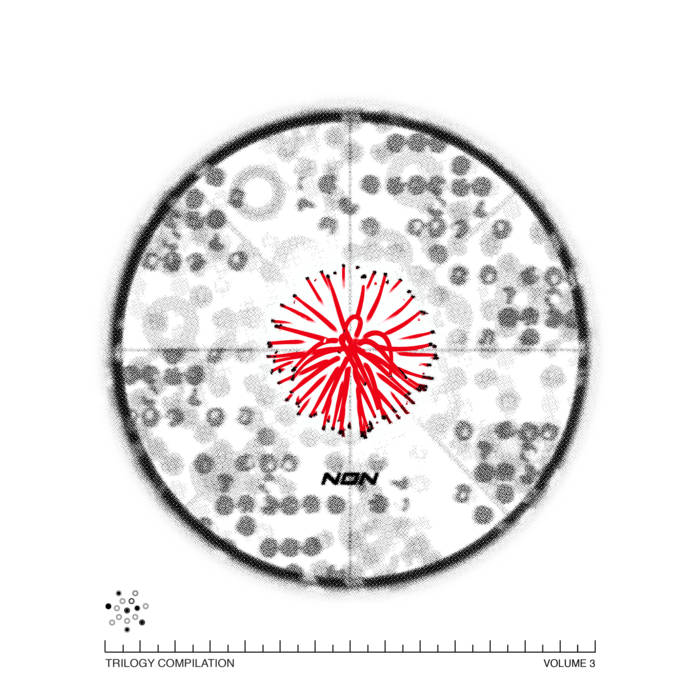 No Fear Of Pop

NON WORLDWIDE COMPILATION TRILOGY
--
To be released over 3 weeks of March and April of 2018, 2 years after our inception, NON conducted a genome-wide association study in 42 NON Citizens. Our result; 42 Tracks, 3 albums. A locus on chromosome 16pter [lead SNP rs13335629 in ITFG3 gene; P < 1E−13 for hemoglobin (Hgb), RBC count, mean corpuscular volume (MCV), MCH and MCHC] and the G6PD locus on Xq28 [lead SNP rs1050828; P < 1E − 13 for Hgb, MCV, RBC count and red cell distribution width (RDW)] were each associated with multiple RBC traits. At the alpha-globin region, both the common NON Citizen 3.7 kb deletion and common single nucleotide polymorphisms (SNPs) appear to contribute independently to RBC phenotypes among AAs. In the 2p21 region, we identified a variant distinctly associated with NON Citizens. In a genome-wide admixture mapping scan, our citizens ancestry at the 6p22 region containing HFE and LRRC16A was associated with higher Hgb. LRRC16A has been previously associated with the platelet count and mean platelet volume in NCs, but not with Hgb. Finally, we extended to our citizens the findings of association of erythrocyte traits with several loci previously reported in globally, including CD164 and HBS1L-MYB. This large-scale genome-wide analysis in NON Citizens has extended the importance of several RBC-associated genetic loci to AAs and identified allelic heterogeneity and pleiotropy at several previously unknown genetic loci associated with blood cell traits.
--